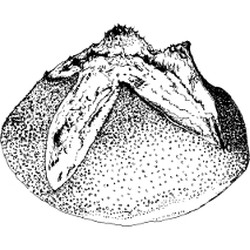 University of the Basque Country

In songs, words and melodies are not randomly aligned. I develop computational methods to infer the alignment rules used by different languages when creating songs. I’m also interested in testing experimentally speakers’ intuitions on what constitutes a good/bad textsetting.

Different languages create verse according to different principles (e.g. counting syllables, following a pattern of accents or tones). This project wants to facilitate cross-linguistic comparisons of versification by gathering bibliographical references about the structural principles underlying songs and poems, particularly in lesser-known languages.

When creating lines of poems or songs, exceptions are more common at the beginning rather than the end of lines. This is well-described for some Indo-European languages, but, does it hold for other traditions too? How do we explain this asymmetry?